Conor McGregor is known for his knockouts in the UFC, but fans need to remember there is a considerable difference in the gloves used in MMA and boxing. UFC fighters use an open-finger 4 ounce glove while boxers use the closed-finger 10 ounce glove. I think the increase in size and cushion will soften some of the power possessed by McGregor and be beneficial to Mayweather. 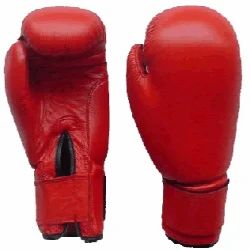 Everyone is talking about Conor having a puncher’s chance, but you need to remember the rules are different in boxing. In the UFC Conor would drop guys with a punch then followup with a few hammer fists to end the fight. That won’t happen here! Even if Conor does connect once or twice he can’t follow Mayweather to the ground. He will be sent to a corner and Floyd will be given the count by the ref. In my belief, this is the biggest disadvantage for Conor. 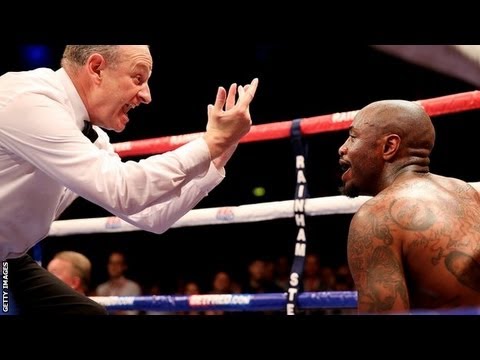 The only thing that is currently in their way is the fact that the T-Mobile Arena is already booked by Ice Cube for his 3-on-3 basketball league. T-Mobile Arena is currently selling tickets on their website for the Big3 Finals Ice publicly came out and said he would only change his venue for the right price. I’m sure that price will include a nice chunk of change and some floor seats.

I will definitely be ordering and watching this fight with my friends.  As a huge Conor McGregor fan I’ll obviously be rooting for the ‘Notorious One’ to emerge victorious. I’m a bigger fan of money so I’ll be placing my bets on Mayweather winning this fight. I hope for myself and the rest of the fans buying this fight it is as entertaining as the current smack talk these fighters are posting on social media. What are your thoughts on the fight? Who do you think will win and why? Let me know on Twitter @tlip_thePAS